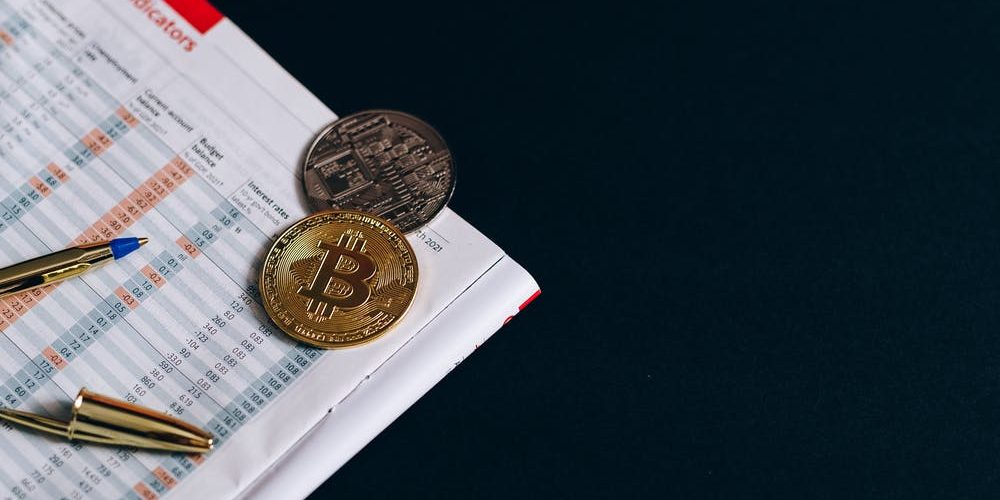 In July, the State Power Corporation of China formally requested all its customers not to use electricity to mine any cryptocurrency in all country regions. This once again confirms that crypto mining in China has become entirely illegal.

The first bans faced by Chinese miners began on May 25 this year. Then restrictions on mining were introduced by the largest region in terms of cryptocurrency mining — Inner Mongolia. After that, the Bitcoin rate fell by 8.5%.

Nevertheless, it seemed to many market participants that the China crypto ban was temporary and it was too early to beat an alarm. In early June, a mining China crypto ban in Sichuan and Qinghai provinces was added to the statement. By mid-July, new rules were also introduced in the provinces of Anhua, Henan, and Guangxi.

What the regulators did. Did China ban crypto?

On May 18, The National Internet Finance Association of China (NIFA), China Banking Association (CBA), and Payment & Clearing Association of China made a joint statement. They referred to the statement of the People’s Bank of China “on the need to prevent the risk of hype in transactions with virtual currency.” According to the regulator, financial institutions should seriously strengthen their social responsibility and not use cryptocurrency to determine prices for goods and services and restrict any crypto transactions.

The list of operations to be terminated included the purchase of cryptocurrencies and any related investment activities, including trading and exchange.

On May 21, this position was confirmed by the Financial Committee of the State Council of the People’s Republic of China. During the meeting, one of its Vice Premiers, Liu He, called for measures to be taken, including against Bitcoin mining. However, at that moment, doubts still remained that it would come to a complete Bitcoin mining ban.

According to the regulator, operations with cryptocurrencies have the following risks:

In fact, financial organizations were obliged to prohibit and block any transactions related to the purchase and sale of cryptocurrencies, including, first of all, p2p and OTC transactions. In particular, the regulator instructed banks to “mobilize additional technological resources” to improve ways of tracking and monitoring such transactions.

Financial institutions must also comply with the regulatory requirements contained in the Bitcoin Risk Protection Notice and the Financial Risk Prevention Notice. Representatives of financial organizations accepted these conditions and promised to prohibit trading and exchanging cryptocurrencies on their platforms.

Did China ban crypto? Consequences for the mining industry

The China crypto ban is directly related to the launch of the digital yuan by the People’s Bank of China. The regulator stated its position on this issue in a document that was published on July 16. The decisions of the Chinese authorities led to the fact that miners began to flee the country. The most popular destinations for miners to move from China are Kazakhstan, the USA, Canada, European countries, and Russia. At the end of June, Bit Mining already transported the first batch of 320 miners to Kazakhstan.

Another important consequence of the ban on mining and cryptocurrencies in China was the fall in prices for mining equipment. The manufacturer Bitmain was forced to stop selling it because of this.

The China crypto ban negatively affected the cryptocurrency market dynamics, intensified its correction, and became a big challenge for Chinese miners. But, at the same time, there are also positive aspects to be found.

Firstly, more renewable energy will now be used for Bitcoin mining since a significant part of the electricity for mining in Inner Mongolia and Xinjiang provinces were generated by thermal power plants. In addition, the mining market is becoming more decentralized. Now equipment for mining cryptocurrencies is located in different countries. It means that it is unlikely that more than 50% of the Bitcoin hash rate will be concentrated in any ONE country.

LATOKEN, an international cryptocurrency exchange and IEO platform with over 1.3 million users across the world.

LATOKEN, a leading crypto exchange, makes trading and payments easy and safe worldwide. LATOKEN brings trading and banking to blockchain technology to automate transaction processing and save billions of work hours per year. A single year after its initial launch, LATOKEN got over 850k downloads on Google Play and over 1 500 000 followers on socials. Entrepreneurs looking for funding can consider the LATOKEN IEO Launchpad. There are 240+ digital assets available for traders with the option to connect using RESTful or WebSocket APIs on the LATOKEN platform. In addition, LATOKEN is planning to launch its own NFT Marketplace.

LATOKEN does not provide investment, tax, legal, or accounting advice. This article is written for informational purposes only. Like many other assets, cryptocurrencies are subject to high market risk. Please trade with caution. 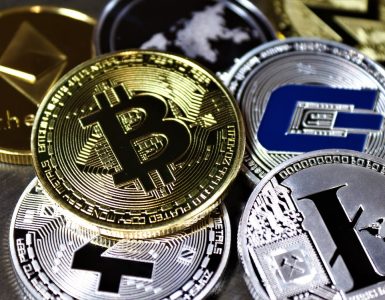 Is LATOKEN exchange safe? That’s an important question, and we want to find everything out in this LATOKEN review.  Bitcoin entered the digital market more than 12 years ago and is now the most famous and... 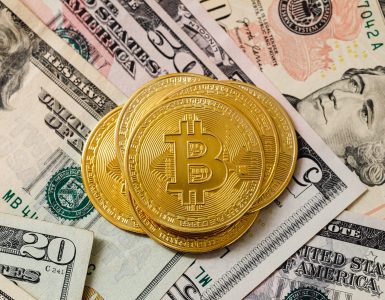 Even though LATOKEN often writes and posts LATOKEN reviews and shares tips on how to avoid becoming a victim of crypto scam, we are also happy to share the latest crypto news. LATOKEN provides education and resources... 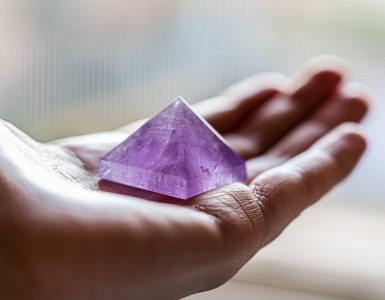 LATOKEN Checklist: How to Distinguish a Working Crypto Project From a Crypto Pyramid

Crypto pyramid… What is it? Crypto scammers are increasingly coming up with new schemes to steal users’ funds. We want to name the key factors by which such crypto scam schemes can be identified...

LATOKEN Review. Litecoin To Launch a Platform for Issuing New Tokens and NFTs

LATOKEN Review. Which Altcoins Might Go up in Price? Most Mentioned Tokens in September 2021

LATOKEN Checklist: How to Distinguish a Working Crypto Project From a Crypto Pyramid

LATOKEN Review. Why Did Altcoins Begin to Fall in Price? Possible Reasons

LATOKEN Review. Is it Too Late to Buy Bitcoin? Why BTC Can Still Go up in Price