LATOKEN: How Crypto Scam In Turkey Has Influenced The Crypto Law

A cryptocurrency exchange in Turkey has suspended operations over allegations of fraud, freezing roughly $2 billion in investor money, and authorities have said they are looking for a company founder.

Yes, we are talking about crypto scams again, and for the right reason. As you already know, criminals have invented many ways to steal cryptocurrency, and they continue to use these methods to this day. They create fake exchanges, fake websites and apps, and so on. We, LATOKEN experts, are well aware of the various crypto scams and how to steal cryptocurrency and would like to warn our users once again.

On April 30, Turkey began to impose a ban on the use of cryptocurrencies as a means of payment for goods and services throughout the country. Local marketplaces have halted operations to exchange Turkish Lira for digital money. Thus, the country’s authorities stopped the circulation of cryptocurrencies both directly between counterparties and through intermediaries.

The fact that the Central Bank imposed a ban became known on April 16. Then the representative of the financial regulator explained that the use of digital money in payments could lead to “irreparable losses.” Also, the country’s authorities believe that payments in cryptocurrency can undermine confidence in the methods and tools that are used in payments.

Chairman of the Central Bank of the Republic of Turkey Şahap Kavcıoğlu pointed that the new rules do not ban the entire cryptocurrency ecosystem. This is necessary to create a balanced system for the storage and settlement of digital money. Until its appearance, it is better to avoid transactions with cryptocurrency.

It also became known that the Turkish government would like to create a state cryptocurrency storage to reduce the risks associated with investments of Turkish citizens in digital assets. Officials want to establish capital requirements for cryptocurrency exchanges and the necessary qualifications for managers of such sites.

Why did this happen? We would like to remind you that in April, two big Turkish crypto exchanges — Thodex and Vebitcoin — suddenly stopped working. The head of the first one is declared an international fugitive and is suspected of stealing $2 billion. The accounts of the second exchange are frozen by the Financial Crime Investigation Council (MASAK).

It’s always easy to fall into a trap when it comes to dealing with cryptocurrency. For example, LATOKEN experts are sure that so many people felt safe trusting Thodex exchange. This Turkish exchange was founded in 2017. The number of active users is about 390 thousand people. According to Coinmarketcap, the trading volume on the crypto exchange on the last day of operation was $583 million. Even LATOKEN experts could not have guessed that a scam is possible here.

Crypto scammers use a variety of methods to steal user funds and data. That’s why LATOKEN experts recommend you comply with the following rules to protect yourself from fraud and scams:

Along with the cryptocurrency market’s growth, new schemes for stealing funds and user data appear. You must be very careful dealing with cryptocurrency in general. Trust the experts’ opinion, and don’t experiment dully! 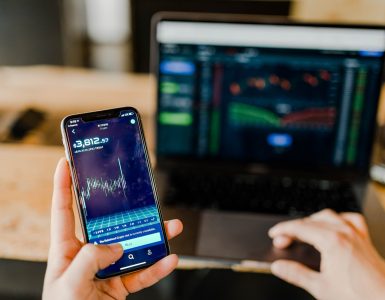 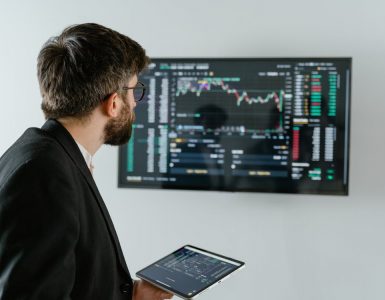 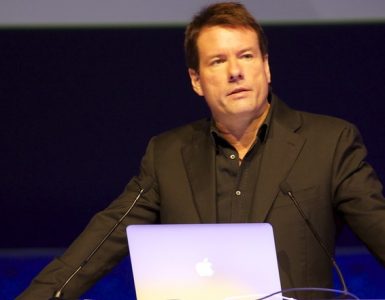